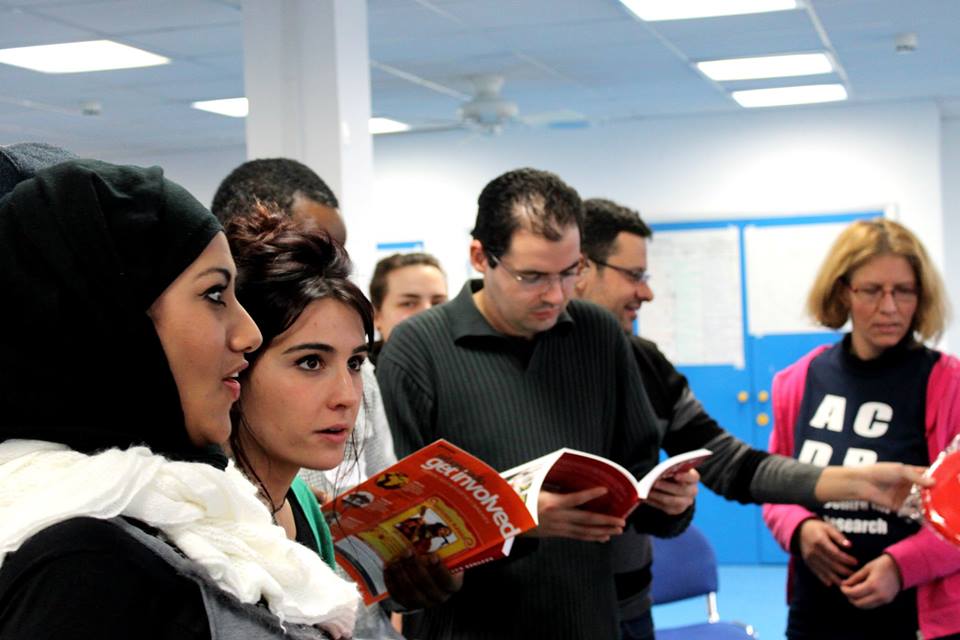 Throughout the world we can observe how the new wave of extreme nationalism and xenophobia attacks European countries, coving invisible barriers which are much stronger and difficult to cross than physical borders. So there is a menace that we may lose our goodwill, solidarity as well as our conception of equal opportunities also may be changed.
Due to that particular issues participants from Italy, Ukraine, U.K, Hungary, Azerbaijan, Bulgaria, Norway, Poland and Romania were invited to take part in the Training Course “Overcoming invincible borders; Pathway to society of equality”. The project organized by the African centre for development and environment NGO took place in Brighton on 18-26th of January.
The team was engaged into non-formal and “open-space” technology methods. Participants were developing the skills of working in a multicultural space, learning about change management and theory of change, team building and facilitation skills, cultural mapping, leadership skills. During the project participants were encouraged to integrate, to actively participate in discussing social issues that would directly impact their lives and engage them in initiatives that will promote equality for all EU citizens and residents.
Comments from participants:
” I am happy that I had such a great opportunity to present IUS to youth workers and leaders , including youth who are in disadvantage due to the social and economic obstacles. Every day we were focusing on the main objectives of our project, how we can set them. I am inclined to believe that we did it” – said Laura, participant from Spain
“Together we were discussing and were reflecting on European culture and European political processes. ” – said Jurij, participant from Ukraine
“Personally speaking, I feel very satisfied with participation in this TC . Here you have the fundamental reasons of my opinion:
• I have raised awareness on European citizenship
• I have established future partnerships with the representatives of other NGOs.
• I have investigated more deeply the challenges associated with human rights and everyday life.“ said Alexander, participant from Bulgaria
To sum up, the training course “Overcoming invincible borders; Pathway to society of equality” has united young people from different countries with different backgrounds, whose present and future endeavours belong to creating new better society. The changes will come! 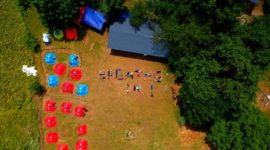 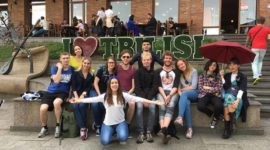 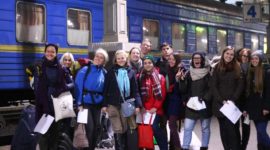